Senator Ernst began her annual tour of all 99 Iowa counties after she took office in 2014. She says she was motivated to do so by Iowa’s senior U.S. Senator, Chuck Grassley, who has visited all 99 counties each year for several years. Visiting all 99 counties in a year has become known as “doing the Full Grassley.”

Ernst wrapped up her 99 County Tour late last week, starting with Osceola County, where she says she connected with Iowans in Ashton, many of whom, Ernst says, made it clear to her they do not like the Democrats’ $3.5-TRILLION infrastructure plan. She assured them that she would take their voices to Washington.

In Lyon County, Senator Ernst visited the Li’l Mustangs Daycare to see, firsthand, how an old elementary school had been converted into a child care center. She says she knows finding child care continues to be a challenge for working families and Ernst says she’ll continue reaching across the aisle to increase access to quality, affordable child care.

Ernst’s 99th visit was to Sioux County, where she visited Diamond Vogel to see firsthand how they make paint, stains, and coatings right here in Iowa. The Senator says she was excited to learn about their new expansion plans.

Senator Ernst will begin her 2022 99 County Tour sometime next year. 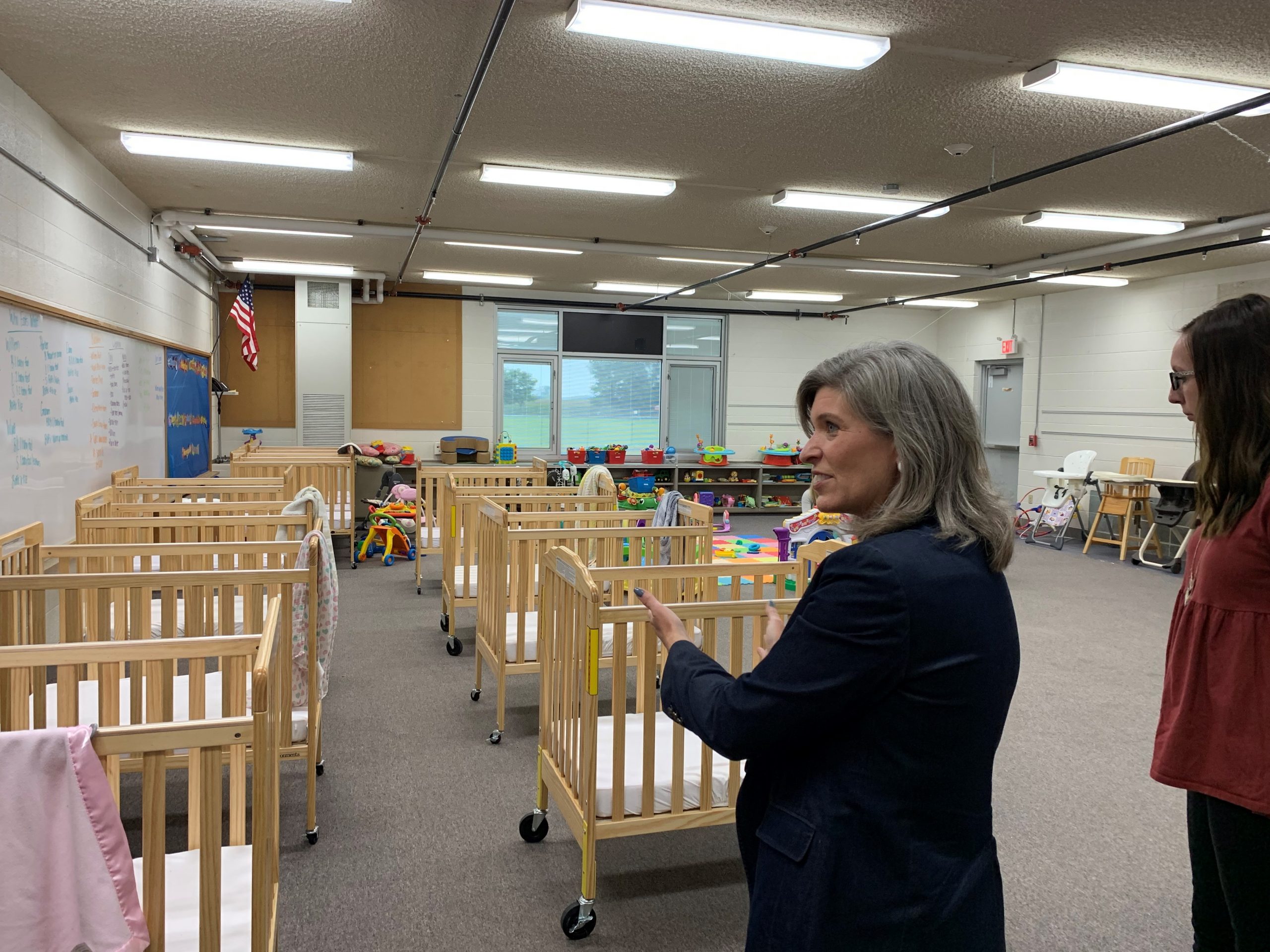 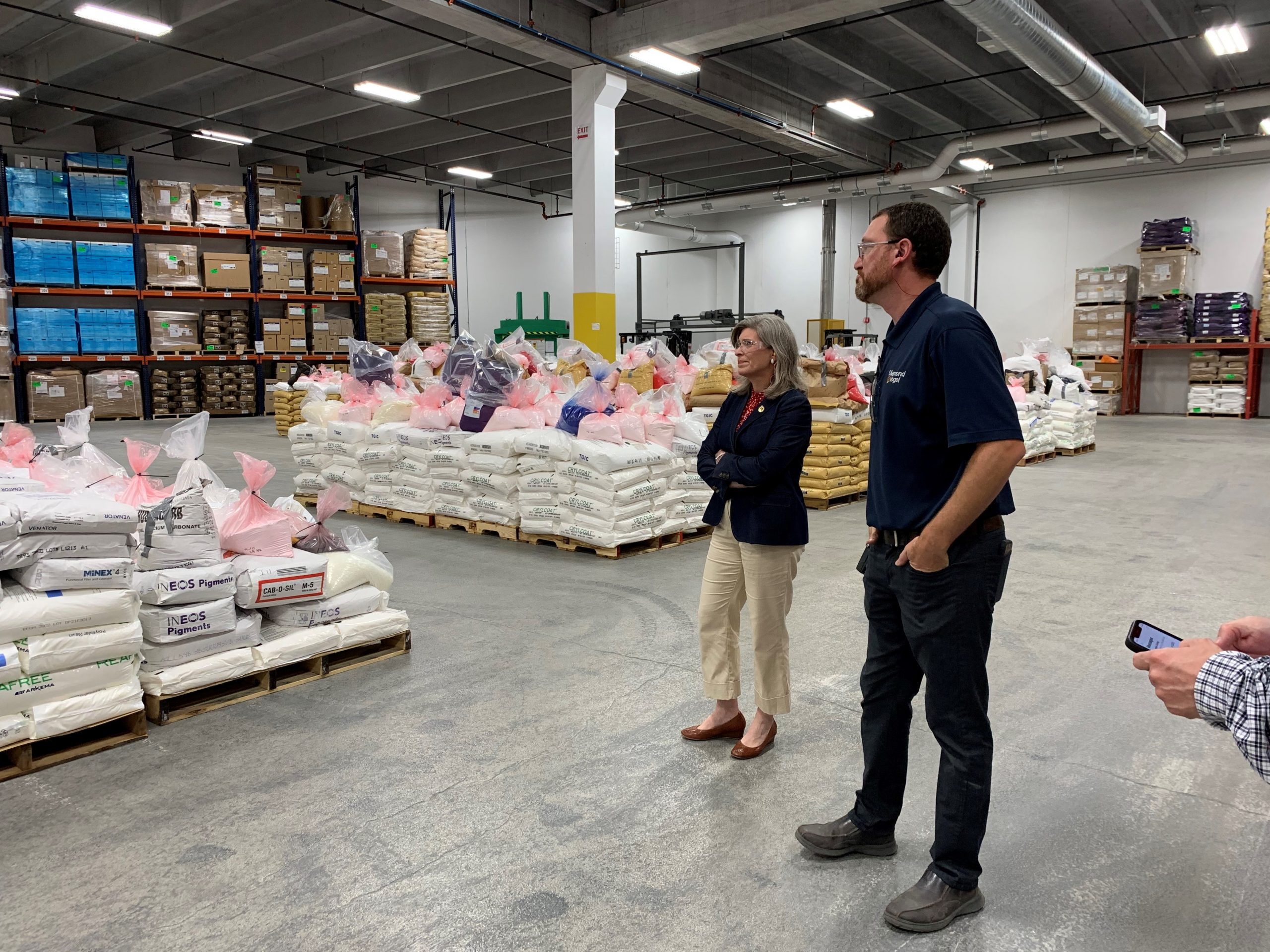