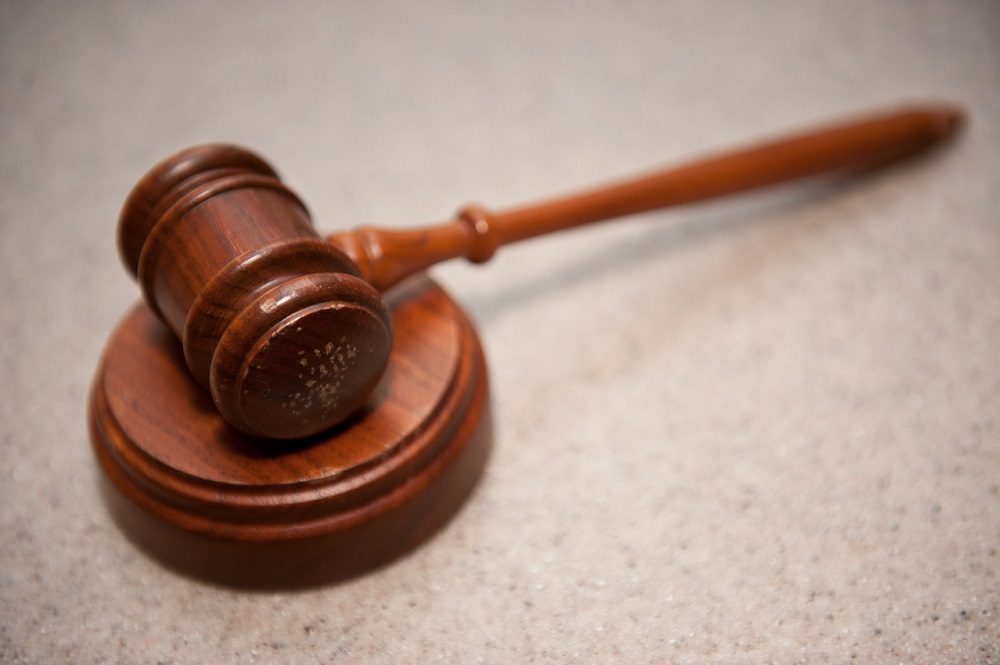 [1]Plattsmouth, Nebraska — A Rock Rapids man has been sentenced to jail time after a crash in Nebraska last year.

According to the Omaha World-Herald, 28-year-old Michael E. Bauman of Rock Rapids was sentenced Thursday in Cass County, Nebraska, to 250 days in jail.

Investigators from the Cass County Sheriff’s Office say that 47-year-old Chris Badman of South Bend, Nebraska was killed in the crash. They say Badman was riding his motorcycle on Highway 34 near Eagle, Nebraska on July 14, 2017, when a semitrailer truck driven by Bauman turned left into Badman’s path. Bauman says he couldn’t avoid the crash and rendered aid at the scene. Eagle is 35 to 40 miles southwest of Omaha.

Bauman was charged with misdemeanor motor-vehicle homicide, to which he pled “no contest.” The World-Herald says Cass County Judge John Steinheider also fined Bauman $1,000 and revoked his driver’s license for one year.