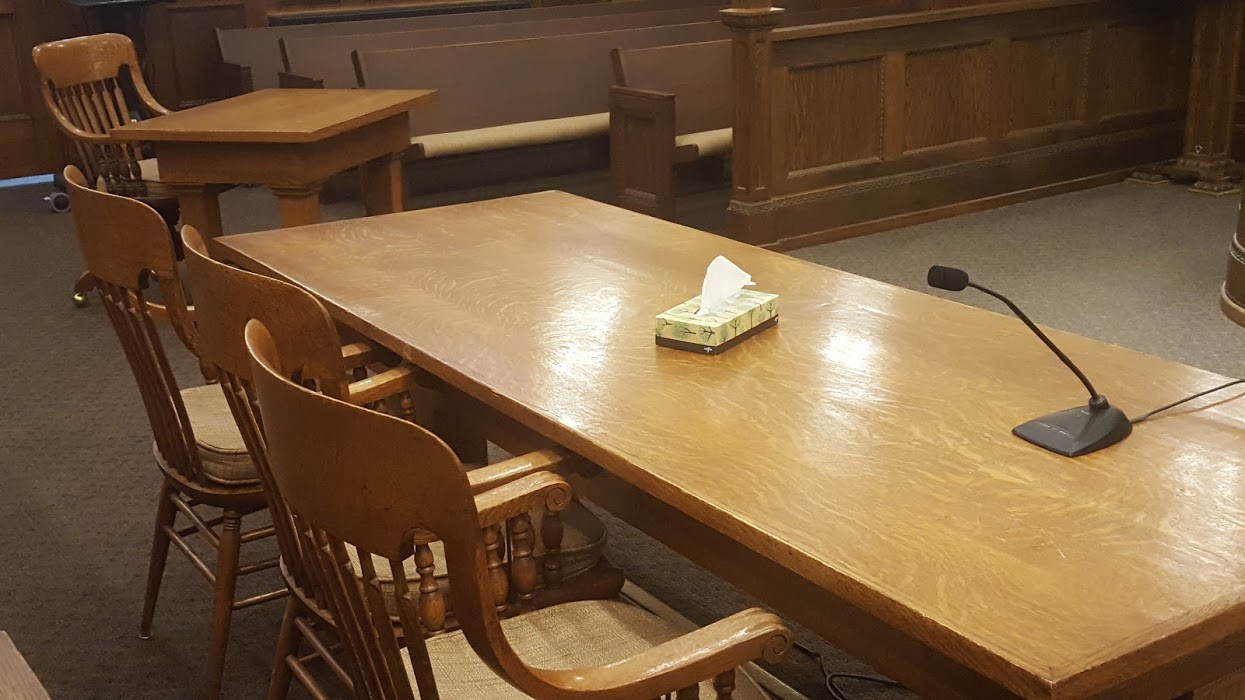 Orange City, Iowa — A Doon man has been sentenced to a 10-year prison term as the result of an accident that killed a Hull woman last September.

According to Sioux County Attorney Thomas Kunstle, 28-year-old Seth Thomas DeJong of Doon has been sentenced for the crime of Homicide By Vehicle – Reckless, a Class C Felony.

Kunstle says that on September 3, 2021, DeJong drank alcohol during and after a golf outing in Hull. A nearby bicyclist was riding northbound on Hickory Avenue. At around 5:50 p.m., DeJong drove his van in the same direction, and he struck and killed the bicyclist. A traffic investigation by the Sioux County Sheriff’s Office found, at the point of impact, the roadway was at the top of a gradual hillcrest which was visible from several miles in either direction. DeJong, who had alcohol on his breath, told police he never saw the victim until the collision, even though the bicyclist was wearing hi-visibility clothing, during the day, with a red flashing rearward light. Approximately three hours afterward, a sample of DeJong’s blood was taken by police showing his alcohol level to be 0.081. When he was driving, DeJong’s blood alcohol content was estimated to be between 0.11 and 0.15.

After what Kunstle calls “a lengthy July 18 sentencing hearing, where the State was recommending prison and DeJong’s counsel recommending probation,” the District Court sentenced DeJong to an indeterminate term of incarceration not to exceed 10 years. He was immediately taken into custody. The Court further sentenced Seth to pay $150,000 restitution to the victim’s estate.