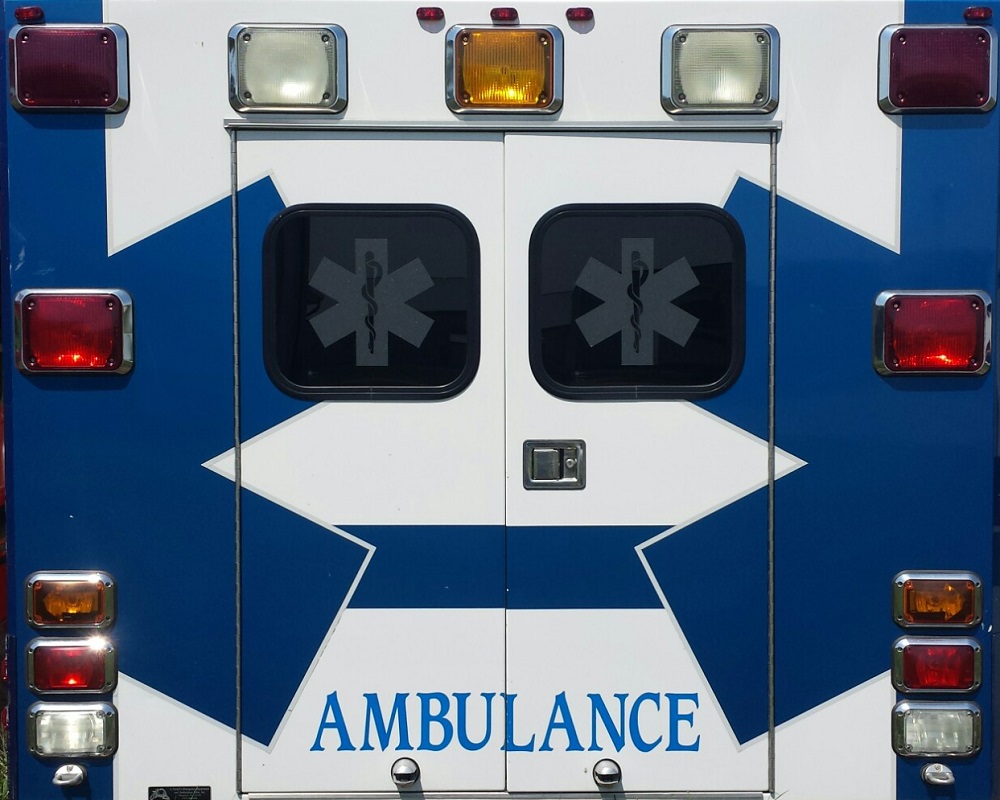 [1]Boyden, Iowa — One man from Alton and one from Larchwood were taken to the hospital after an accident near Boyden on Monday, August 1

The Sioux County Sheriff’s Office reports that at about 5:15 p.m., 52-year-old Richard Roemen of Larchwood was driving a 2016 Chevrolet Express G2500 westbound on Highway 18, two miles west of Boyden. They tell us 21-year-old Elliot Dykstra of Alton was driving a 2001 Ford F-150 pickup westbound on Highway 18 behind Roemen. Roemen slowed for road construction and Dykstra struck the Chevrolet.

Dykstra was cited for following too closely.

The sheriff’s Office reports that the Boyden Ambulance Squad, Boyden Fire Department, and Iowa State Patrol assisted them with the response to the accident.