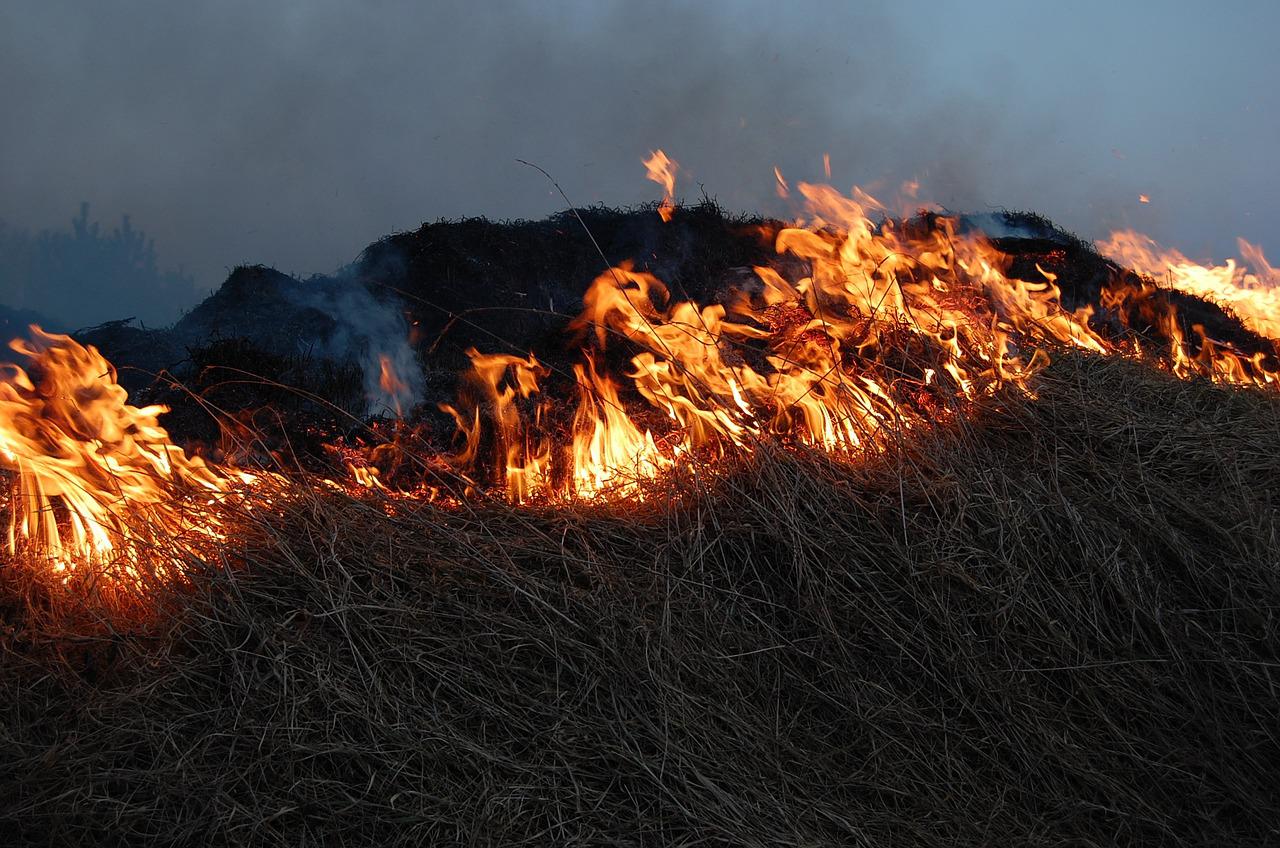 Inwood, Iowa– About 30 round hay bales were destroyed in a fire on Wednesday, August 3, 2022, near Inwood.

According to Inwood Fire Chief Troy Van Beek, at about 9:10 a.m., the Inwood Fire Department was called to the report of a bale fire near 1327 Able Boulevard, four miles west of Inwood and then a mile and a half southwest on Able Boulevard.

The chief says the fire department saw the bales on fire as they approached the scene. He says they broke the bales apart and doused them with water.

He says the cause of the fire appeared to be spontaneous combustion or possibly lightning from a passing storm.

Chief Van Beek reports that the damage was limited to the approximately 30 bales that had been on fire.

He says the firefighters who responded were on the scene for about two and a half hours.