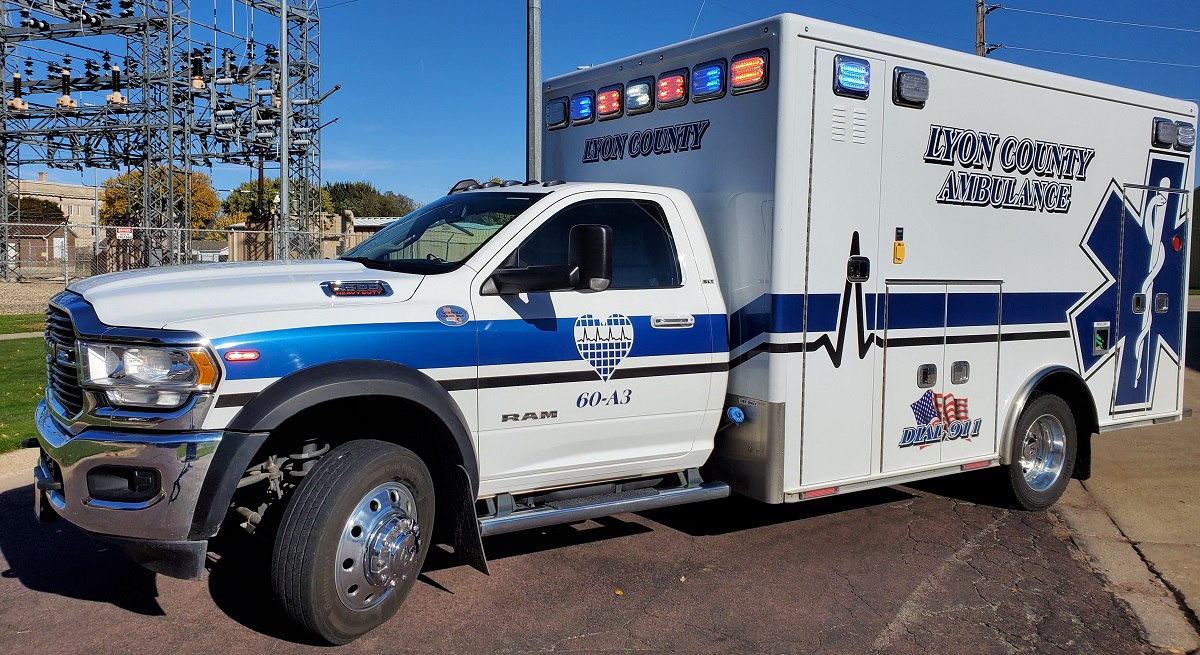 [1]Rock Rapids, Iowa — An Ellsworth, Minnesota woman and her passenger were taken to the hospital after an accident on Thursday, August 4, 2022.

The Lyon County Sheriff’s Office reports that a few minutes before 9:00 a.m., 39-year-old Amy Dammer of Rushmore, Minnesota was westbound on Highway 9 in a 2007 Chevrolet Malibu, when she struck a 2015 Buick Enclave driven by 63-year-old Irene Gacke of Ellsworth near Casey’s General Store.

Gacke and her passenger were transported by the Lyon County Ambulance Squad to Avera Merrill Pioneer Hospital in Rock Rapids. Their injuries were described as “non-life threatening.”

The sheriff’s office tells us both vehicles were considered a total loss.

They say the accident remains under investigation and charges may be pending.